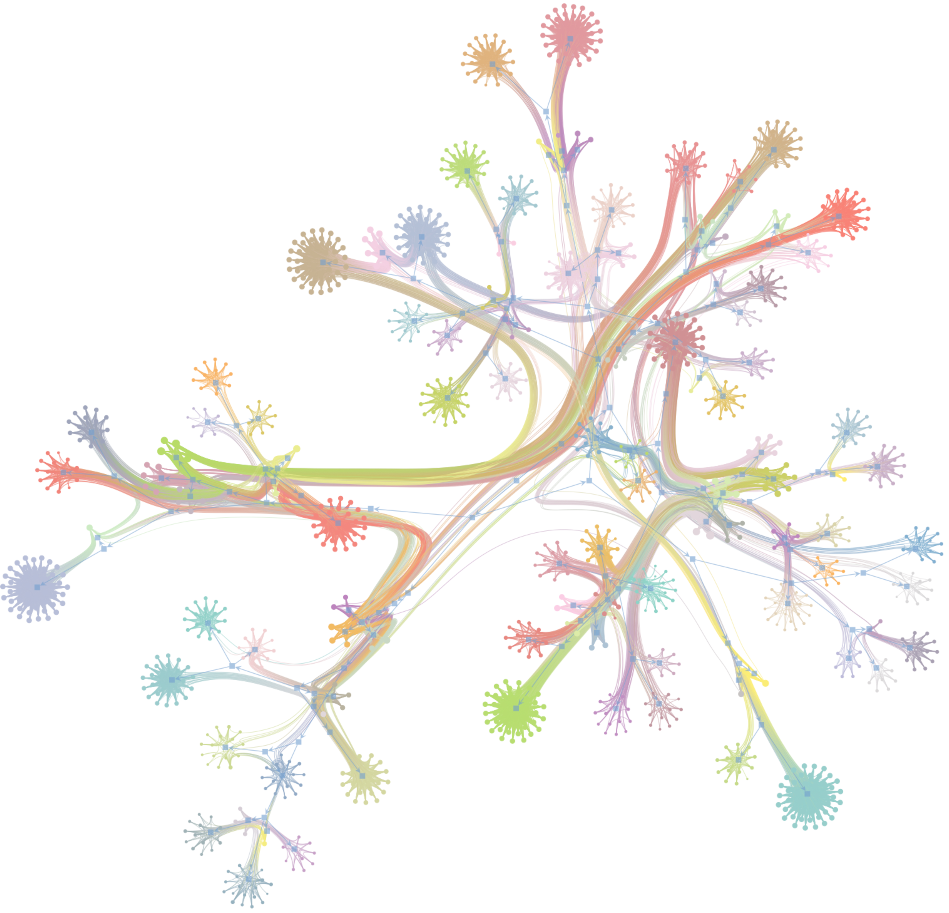 The complex community structure of a political corruption network.

Political corruption is an inherent problem in our societies. Corrupt behavior is a multifaceted phenomenon responsible for a variety of socioeconomic limitations. In general, isolated agents engaged in criminal acts rarely pose a major threat to society. However, this scenario changes completely when we consider, for example, multiple corruption scandals.


Although the people involved in corruption obviously want to keep it in secrecy, they do not operate without leaving traces. A natural approach to consider this collective behavior can be taken from a combination of scientific fields, such as network science, complexity science, and data science.


Criminal networks are not simply social networks operating in criminal contexts. The interactions within these systems go beyond social norms and are often shaped by trade-offs between concealment and efficiency. Political corruption networks represent an additional layer of complexity. Frequently involving high ranking individuals, a great deal of polarization and many controversies, political corruption weakens democracy, damages political stability and spreads mistrust in the rule of law.


In our recent paper Universality of political corruption networks, we used publicly available data from Brazil and Spain to reveal the underlying patterns of political corruption networks. Our work has revealed fascinating statistical similarities in the growth of these networks. This work include many results I obtained during my master’s degree and ongoing PhD. Here I summarize our main findings:


Overall, we have presented a comprehensive investigation of corruption networks related to political scandals in Spain and Brazil over nearly three decades. It is important to remember that these countries have a long history of political corruption and are known worldwide for having huge corruption scandals.


Our results show that corruption networks share universal characteristics that are independent of social and cultural differences among countries. Ultimately, this work emphasizes the influence of recidivists on organized crime, indicating its susceptibility to interventions targeting these criminals.


I believe that this work significantly improves the understanding of political corruption networks and organized crime. For more details, please do not hesitate to contact me. I would be happy to talk about my work. 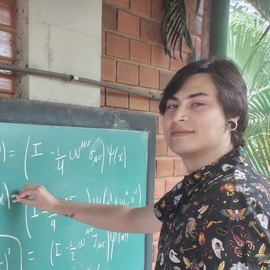